Encompass is a recipient of an ACEC of Minnesota 2014 Engineering Excellence Award for their role in the 1200 On The Mall / 1225 LaSalle Plaza Revelopment Project.

Nate Willson, Senior Project Engineer and Curt Isernhagen, Principal, are shown accepting the award for Encompass at the awards banquet held at the Crowne Plaza in St. Paul. 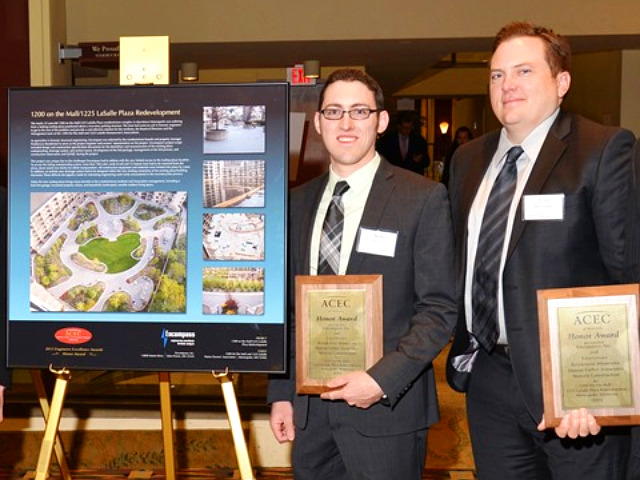 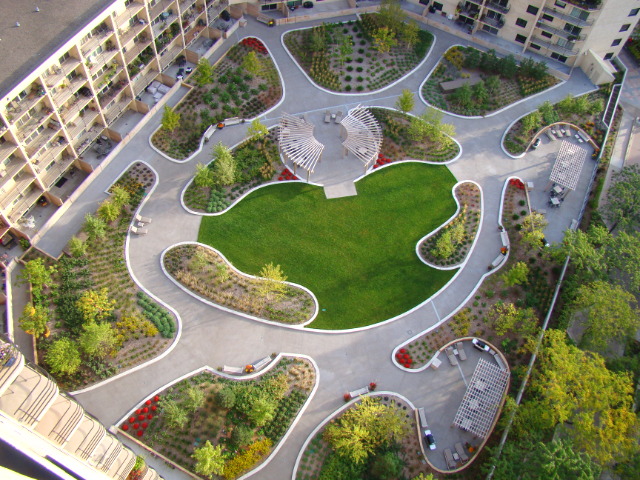 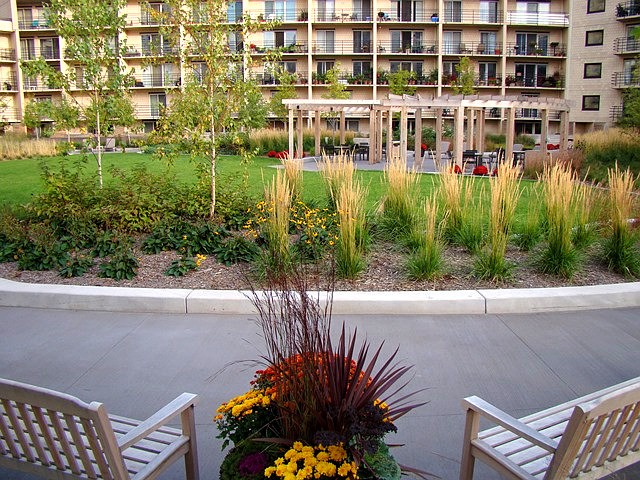 Encompass was named a 2013 Progress Minnesota Award recipient by Finance & Commerce Magazine. The award recognizes firms that have made positive economic impacts in Minnesota.

Kent Jones, Principal, is pictured here accepting the award at the Progress Minnesota Awards Banquet held in April at the Hyatt Regency in Minneapolis. 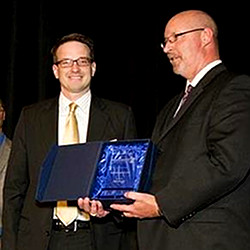 Encompass was named an Honor Award Winner by the Minnesota Concrete & Masonry Contractors Association as part of their 2012 Excellence in Concrete Design & Construction Awards for the MnDot Transportation Building Facade Restoration Project. This project was led by principal engineers Howard Noziska, P.E. and Curt Isernhagen, P.E.

The MnDot Transportation Building in St. Paul was experiencing facade deterioration and needed specialized expertise. The State commissioned Encompass, Inc. to do a complete forensic analysis of the exterior facade. The investigation determined that a major facade restoration would be required which included the removal and re-installation of 1,465 granite panels. 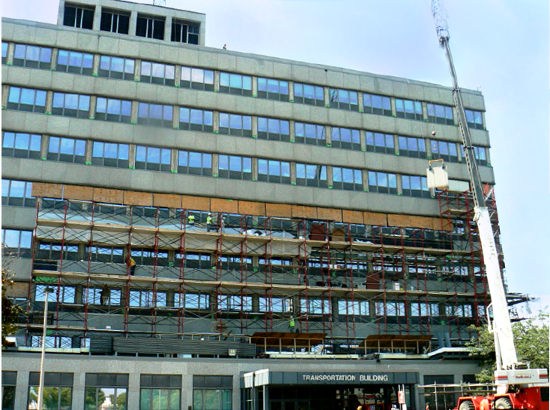 In addition to the forensic analysis and recommendations, Encompass designed interim safety measures to protect occupants, developed the restoration plans, and provided quality assurance during the restoration construction.

Encompass was retained to provide Owner representation services for the interior fire restoration of St. Mark’s Church located in Shakopee, completed in 2008. The church, originally built in 1865, sustained major damage due to a fire in August of 2005.

Encompass suggested alternative work methods and materials, such as the installation of low strength concrete fill in lieu of traditional soil backfill and compaction; suggestions were approved by the owner and contractor, resulting in a streamlined construction schedule.

Encompass was awarded a 2008 ACEC of Minnesota Excellence in Engineering Grand Award for our engineering role on the project. 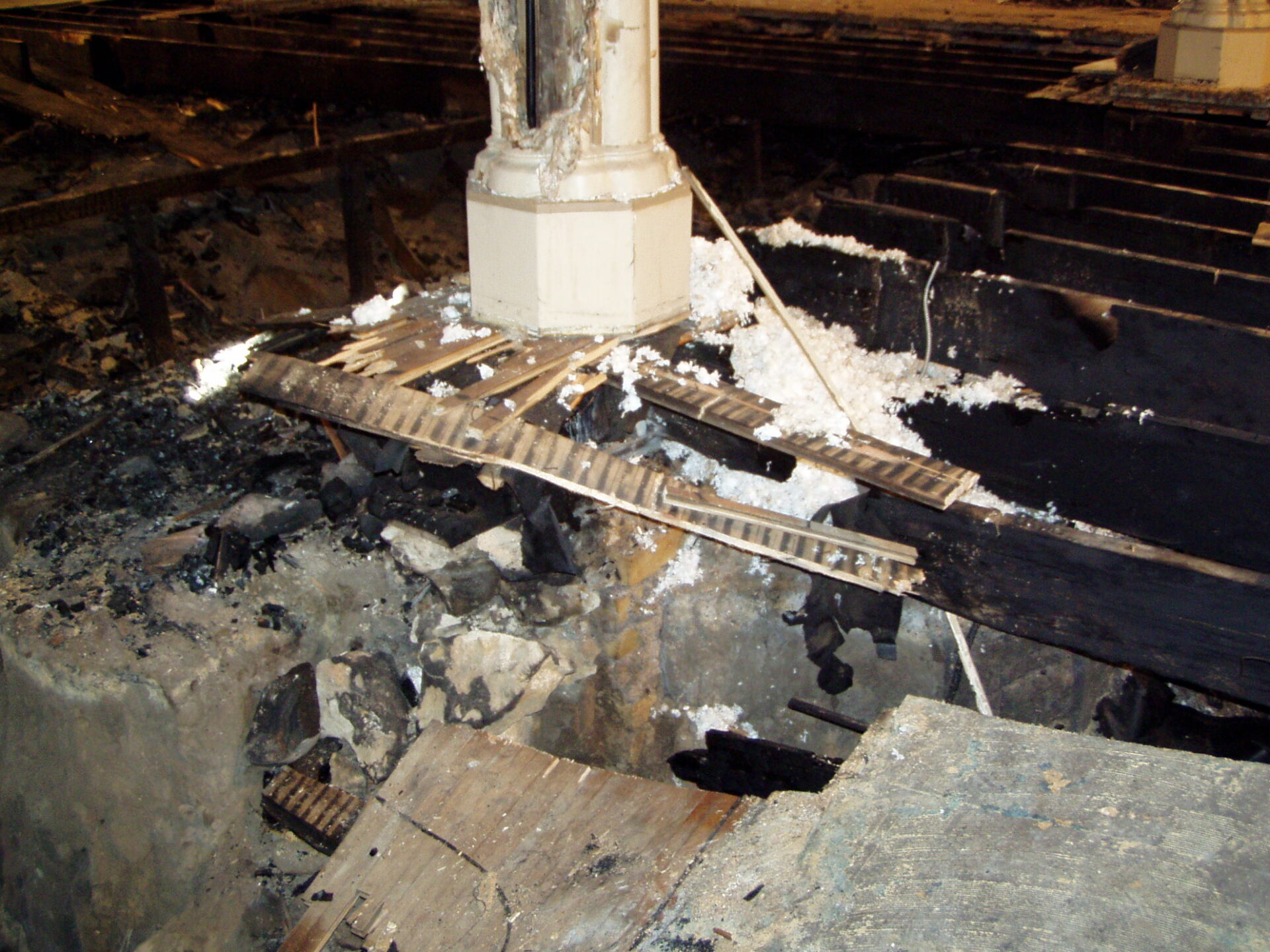 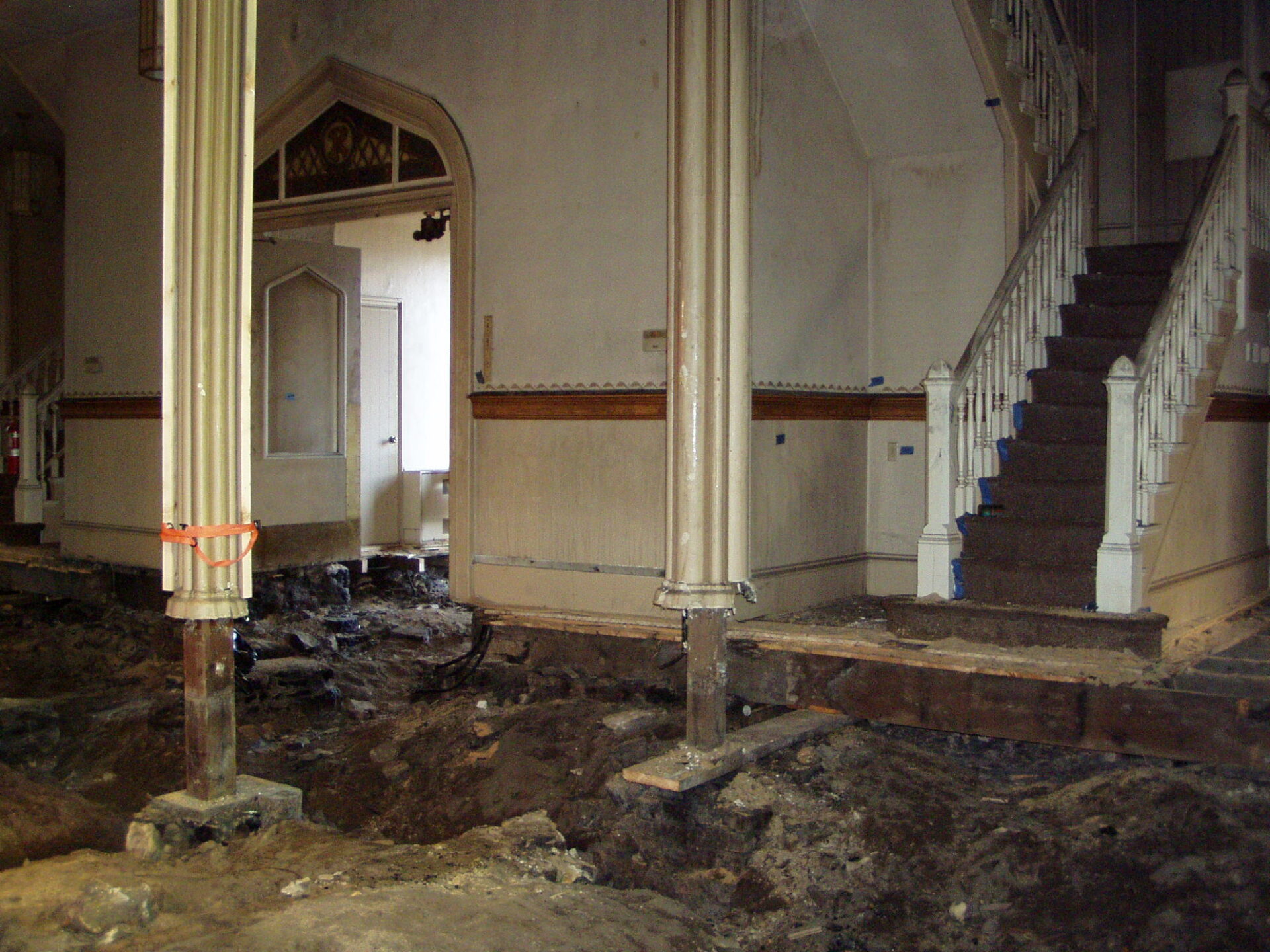 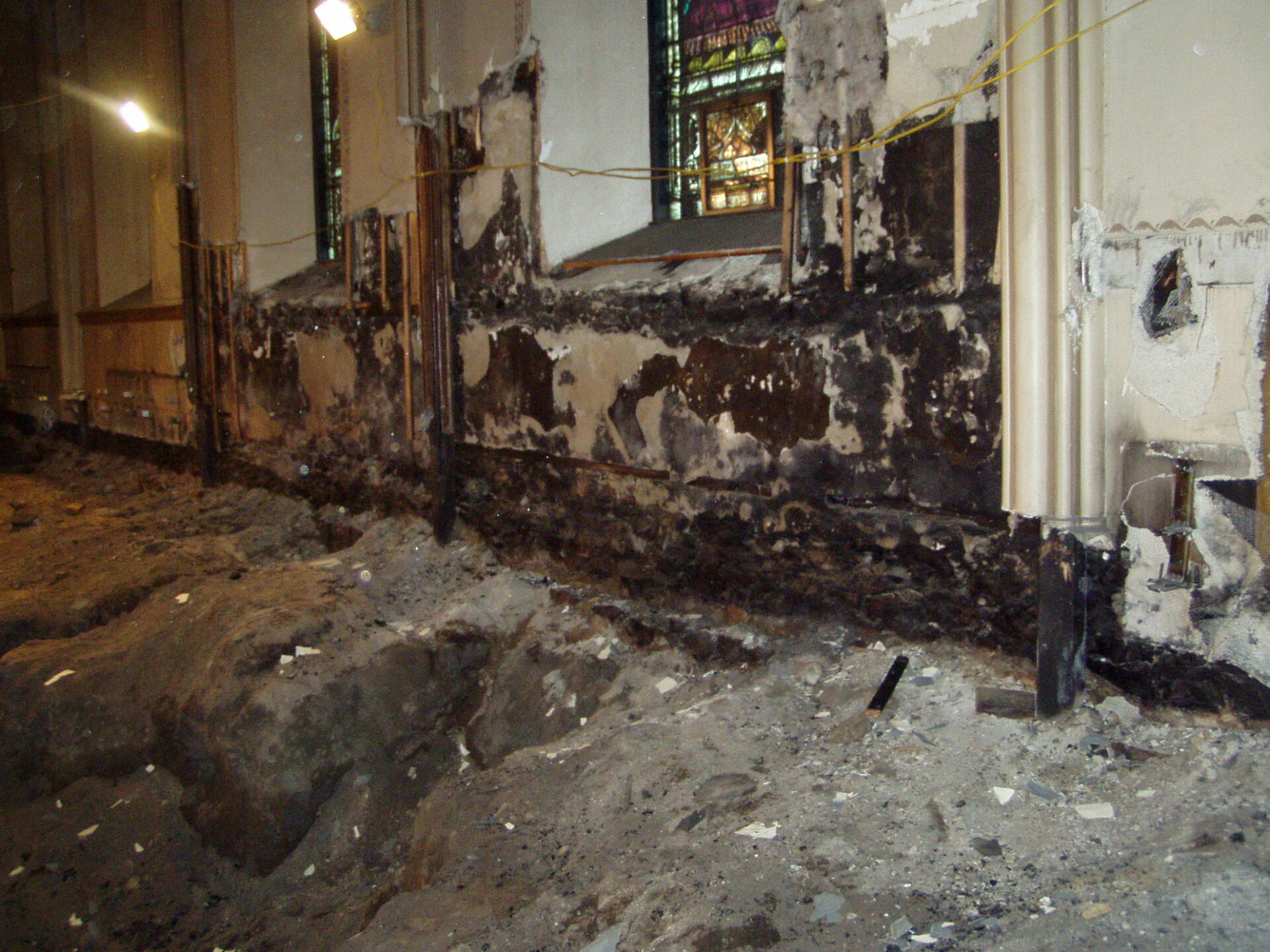